By the City/For the City

BMW Guggenheim Lab is part urban think tank, part community center and public gathering space. The Lab’s goal is the exploration of new ideas, experimentation, and ultimately the creation of forward-thinking visions and projects for city life. Through the lens of the themes “Confronting Comfort,” “Making,” and “Privacy and Public Space,” this global project explores how people relate to cities and public space today. From 2011 to 2014, the Lab traveled to New York, Berlin, and Mumbai.

Veloaquadrome was originally published in By the City/For the City: An Atlas of Possibility for the Future of New York. Edited by Anne Guiney and Brendan Crain. During Urban Design Week 2011, the project was also presented at the BMW Guggenheim Lab in New York City.

Urban Design Week 2011
Presentation of By the City/For the City:
An Atlas of Possibility for the Future of New York 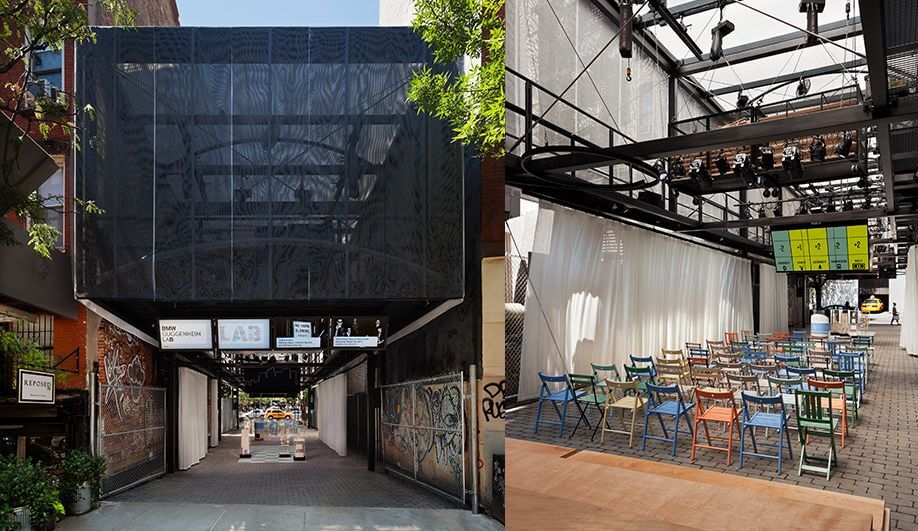 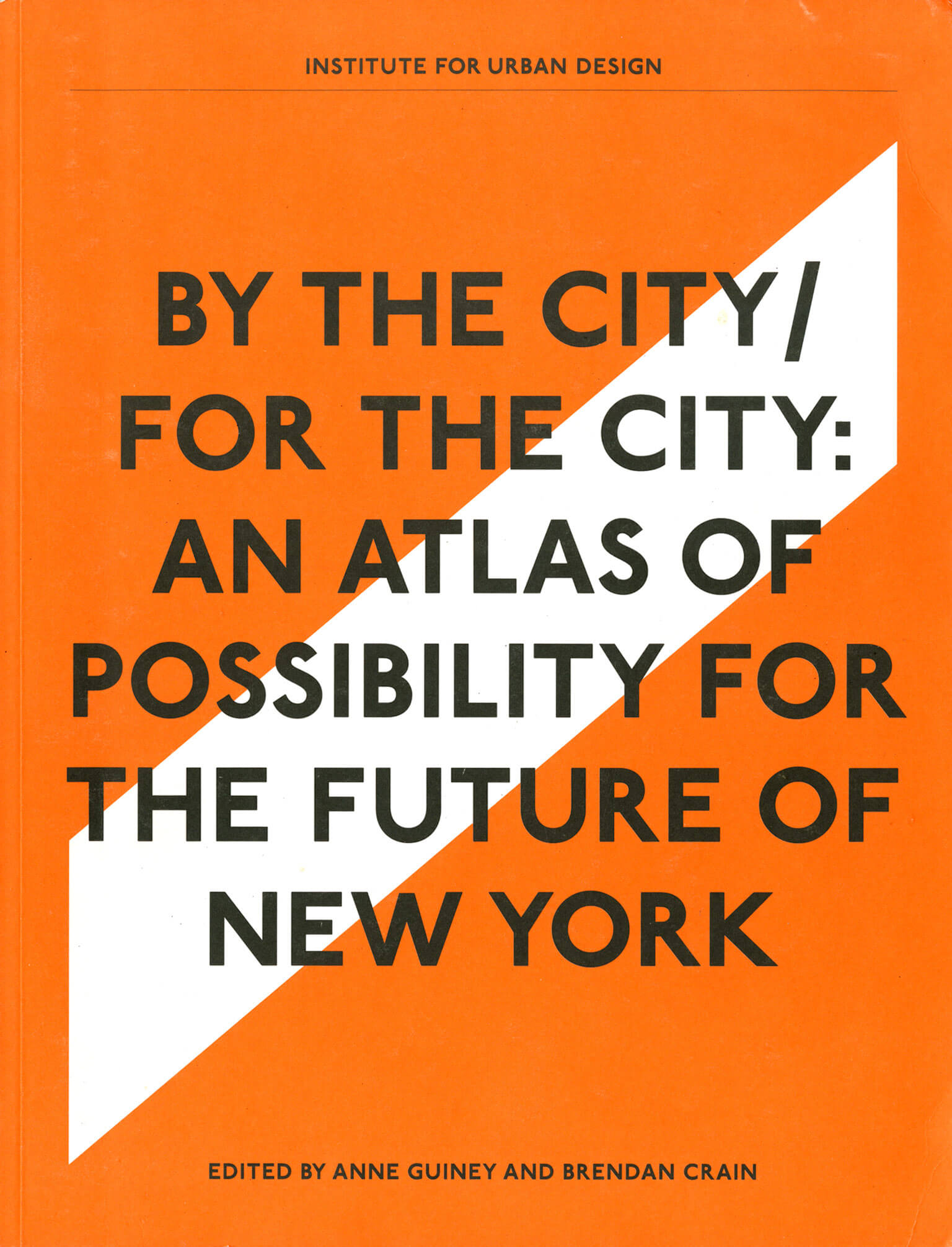 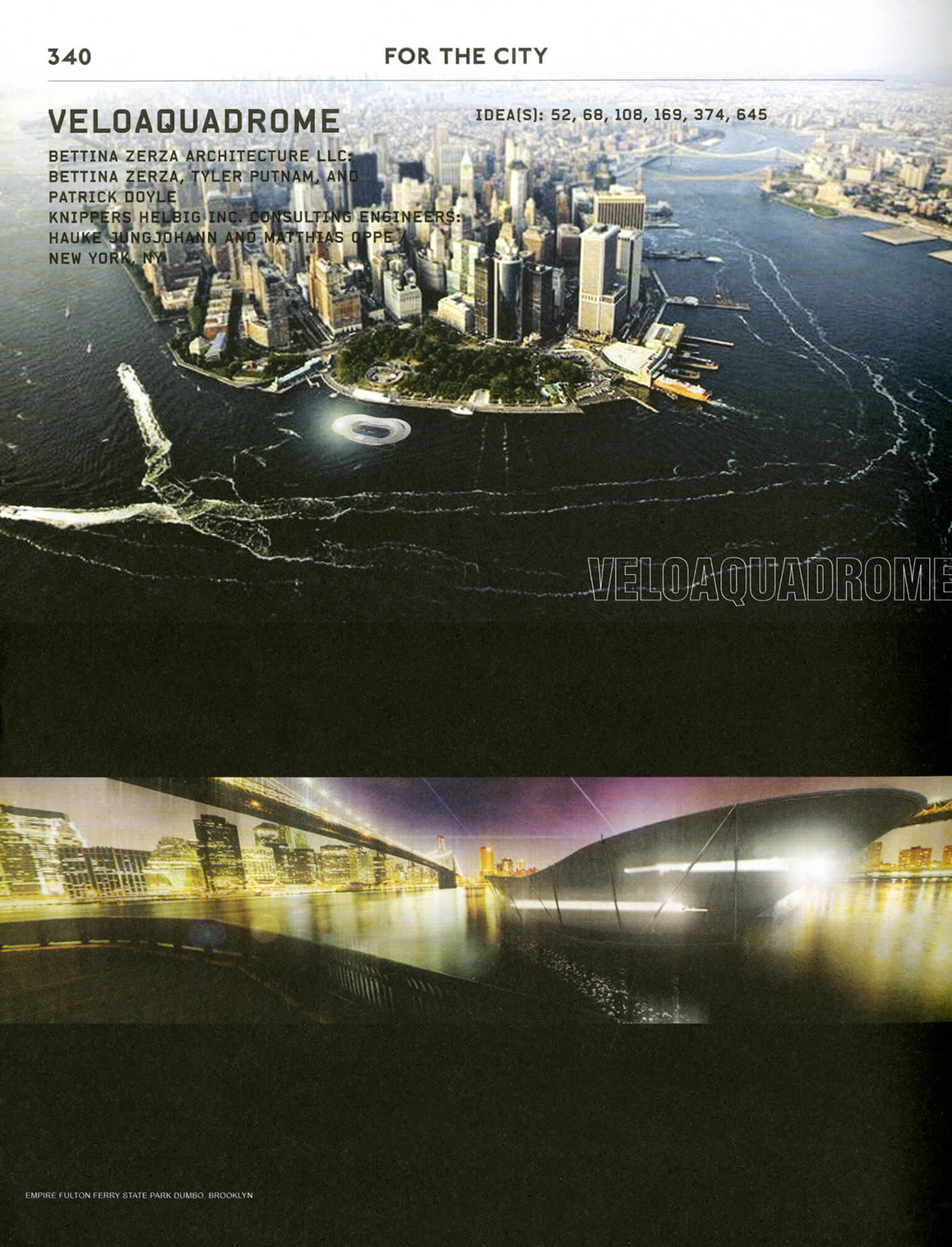 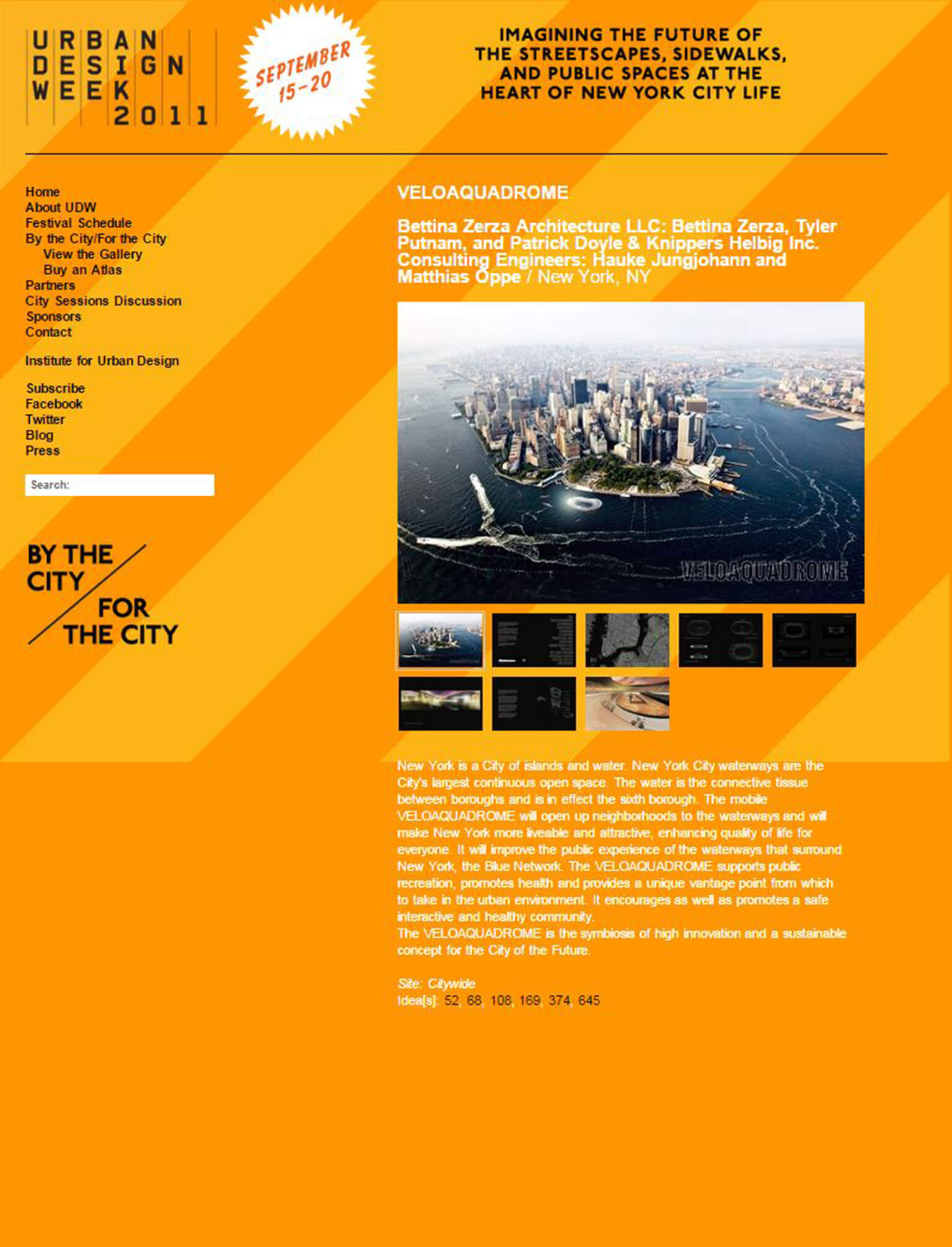 What is the Lab?