The Delegates Café and Lounge is part of the United Nations’ $2.15 billion Capital Master Plan, a six-year renovation project to update the UN Headquarters complex in New York for the 21st century, as well as to provide a more energy-efficient environment for delegates, staff, and visitors.

The UN Headquarters is the epicenter of the global diplomatic community represented by the United Nations. The architecture of the complex has become a primary visual symbol of the efforts of the world organization, largely because of the striking aspects of its high modernist design; but a more nuanced examination reveals that it was created to perform as a spatial setting reflective of the UN’s function as a “workshop for peace.” This is the result of the tireless efforts of the original design committee and their ambition to manifest a physical forum for a “culture of assembly” to give the nations of the world equal voice and the potential for horizontal decision-making and open discussion. 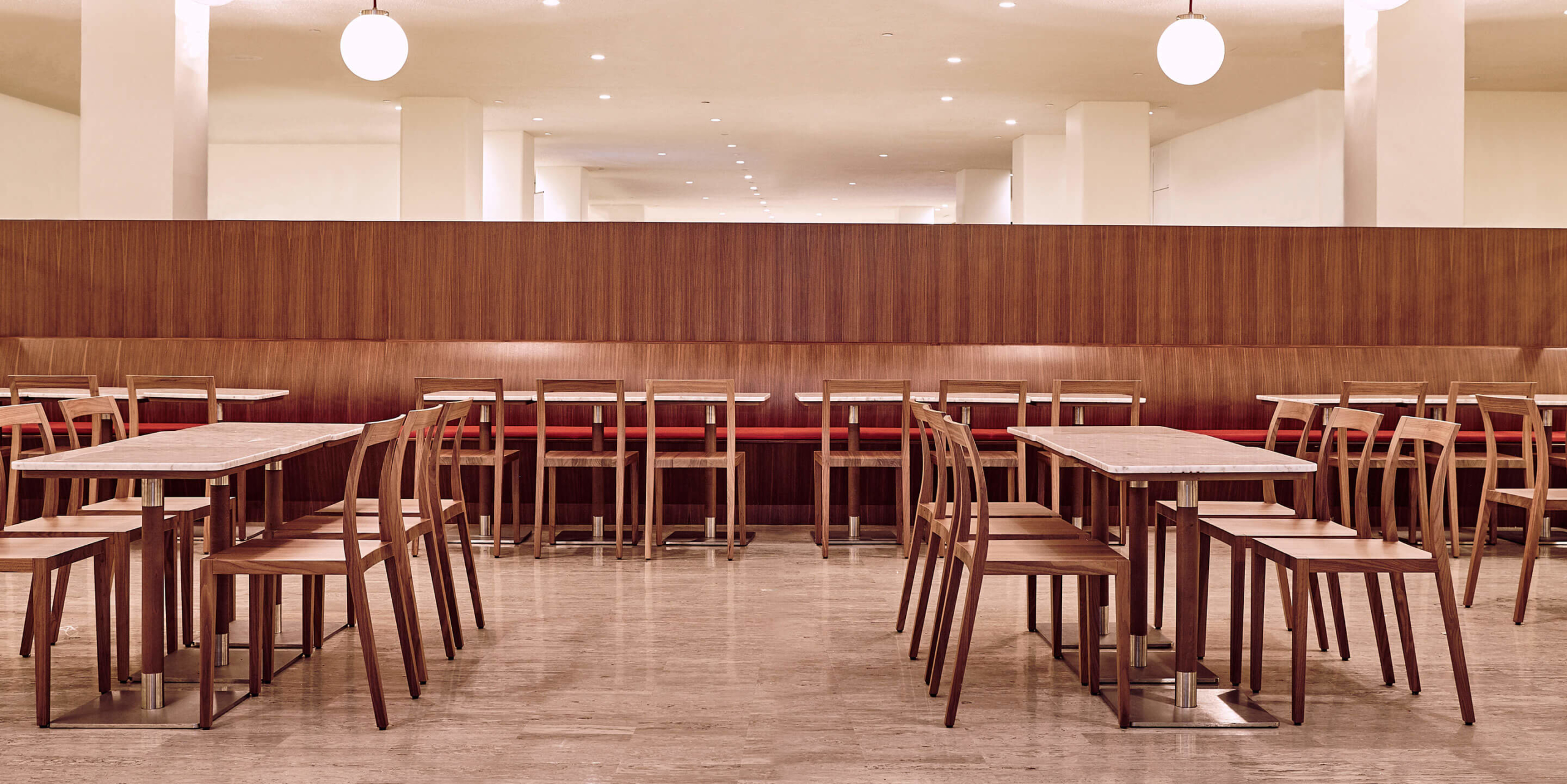 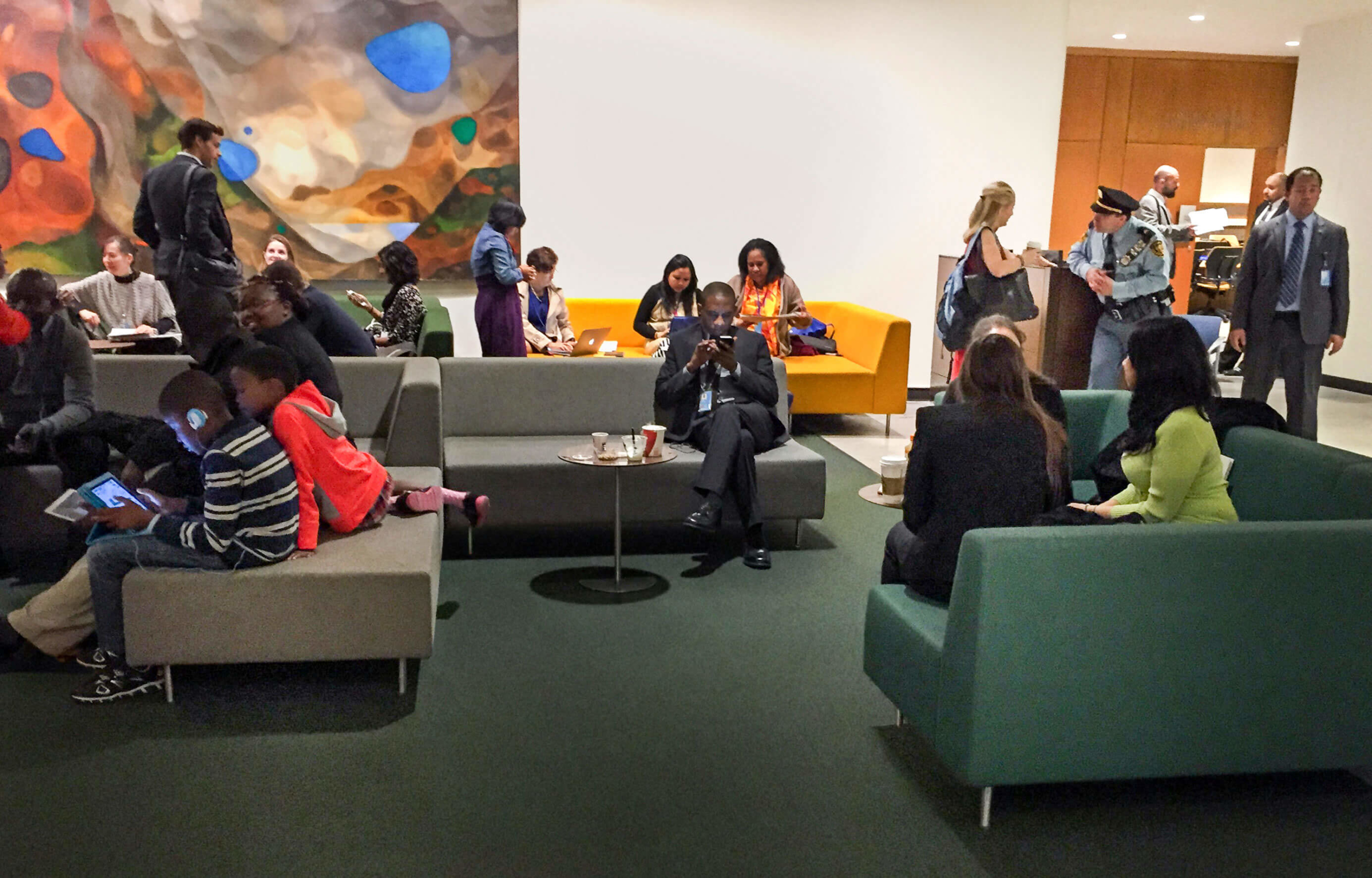 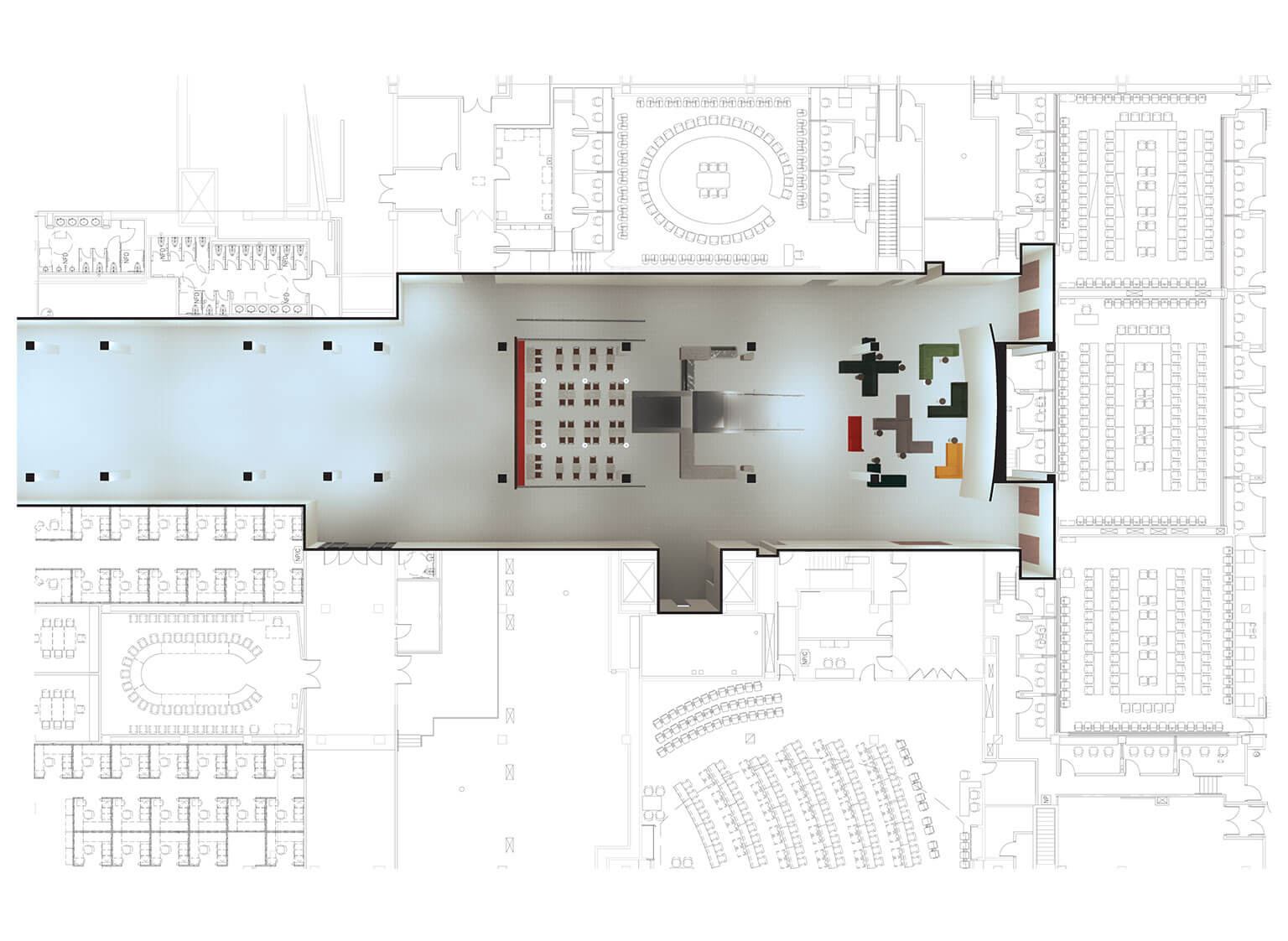 Layout of Conference Rooms around Café and Lounge 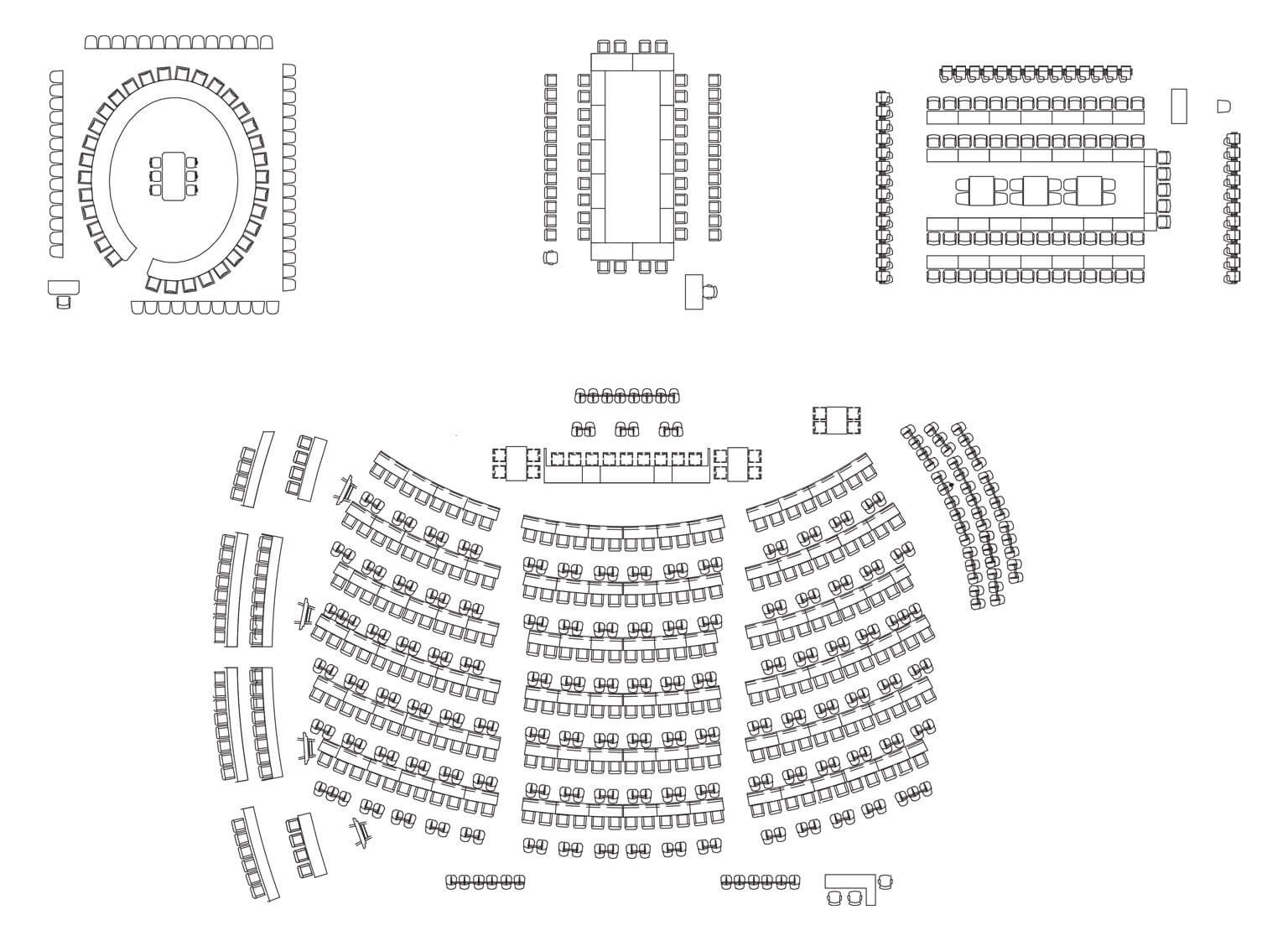 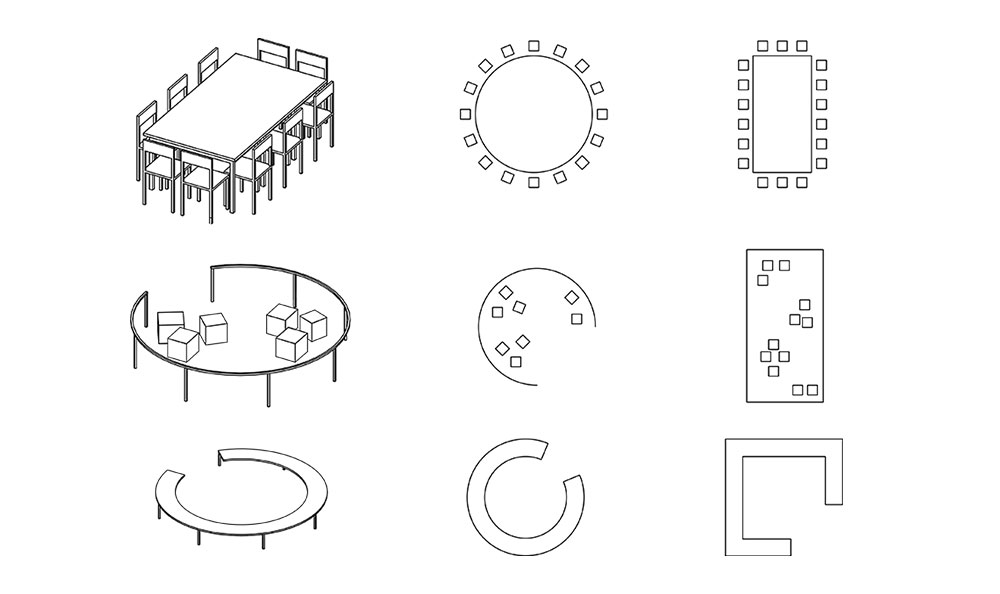 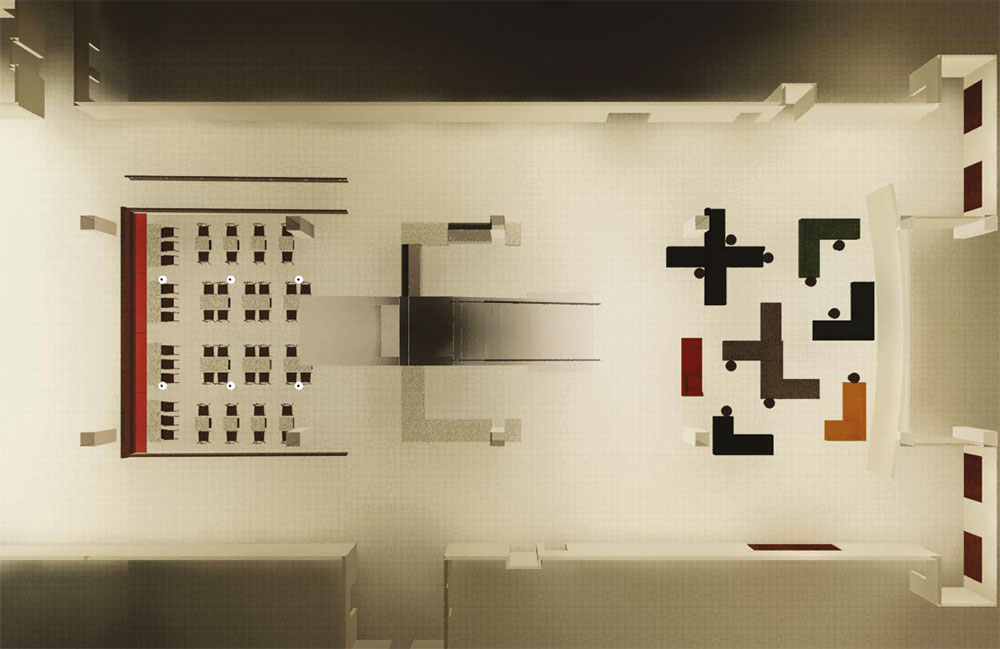 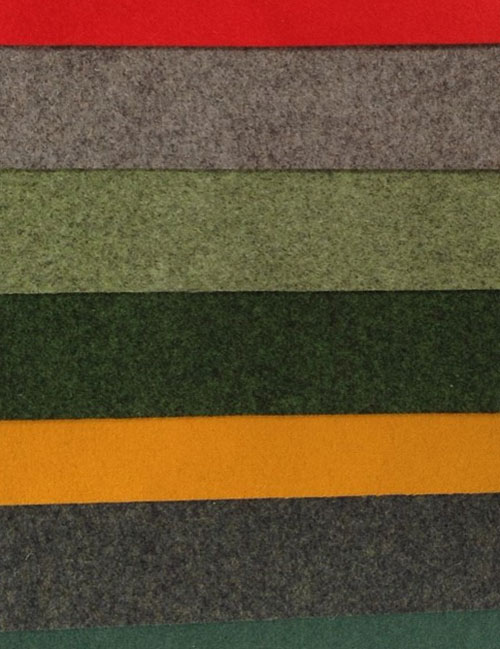 In Remarks at Opening, Secretary-General Hails Refurbished Vienna Café as Great Place to Meet, Visit, ‘or Simply Take a Break’

Lounge Seating and Side Table for Moroso

Between Scharoun and Mies van der Rohe
Scroll to top