The project began with a curatorial prompt regarding the crossing of borders both concrete and conceptual. An international airport by definition facilitates not only crossings of politically defined boundaries, but also the vertical limits between land and air.

The space, now more than just a border, acts as a membrane between landing and takeoff. Composed of thousands of translucent marbles shimmering above passengers moving to and from planes, the space belongs to both ground and sky. Like a cloud joining the two realms together into a continuous space, illuminated by LEDs both warm and cool, it exists in a place not traditionally reserved for observation, and for an audience perhaps without time for it, yet seeks to invite these travelers to take a reflective pause in order to consider the transitional reality through which they move. 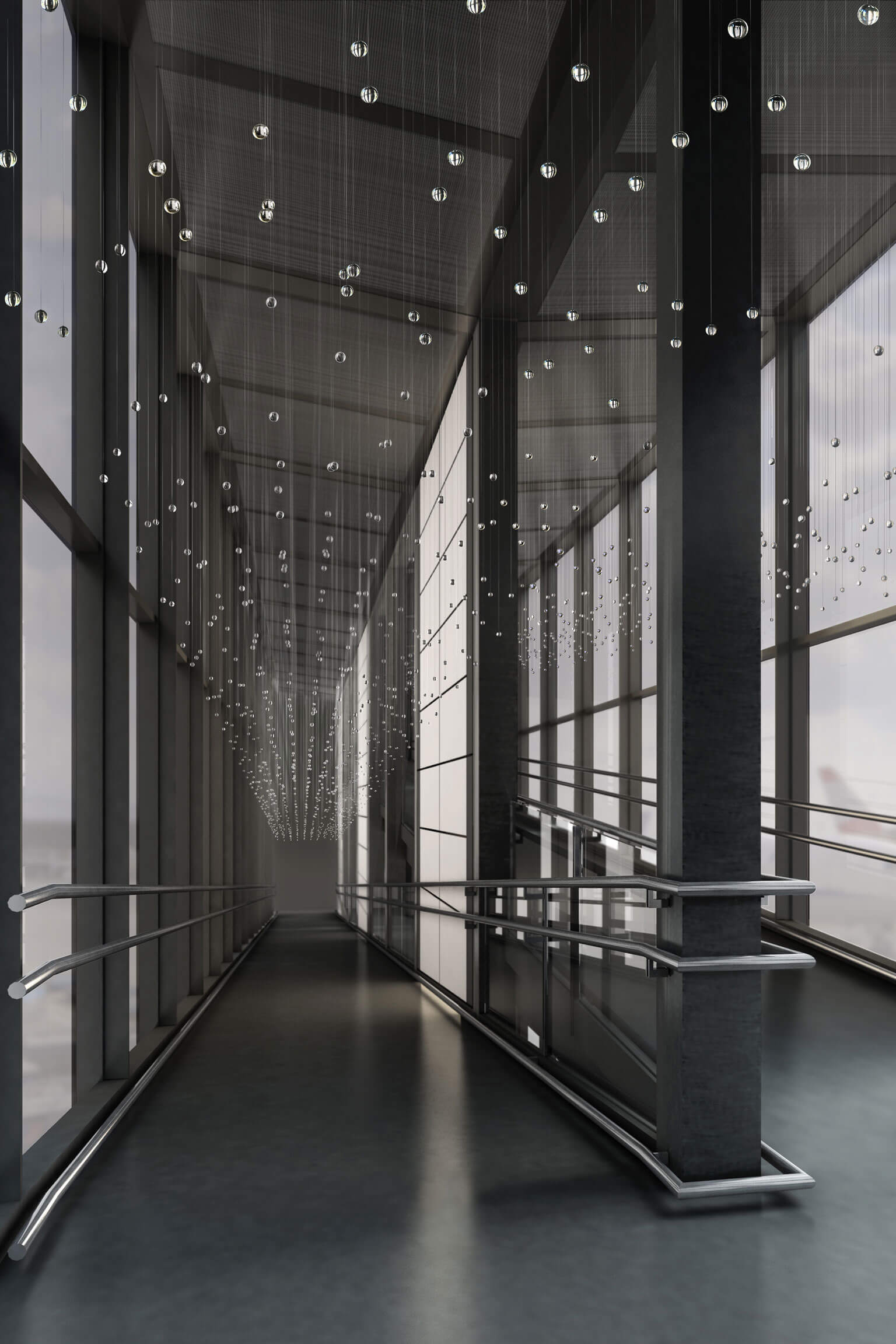 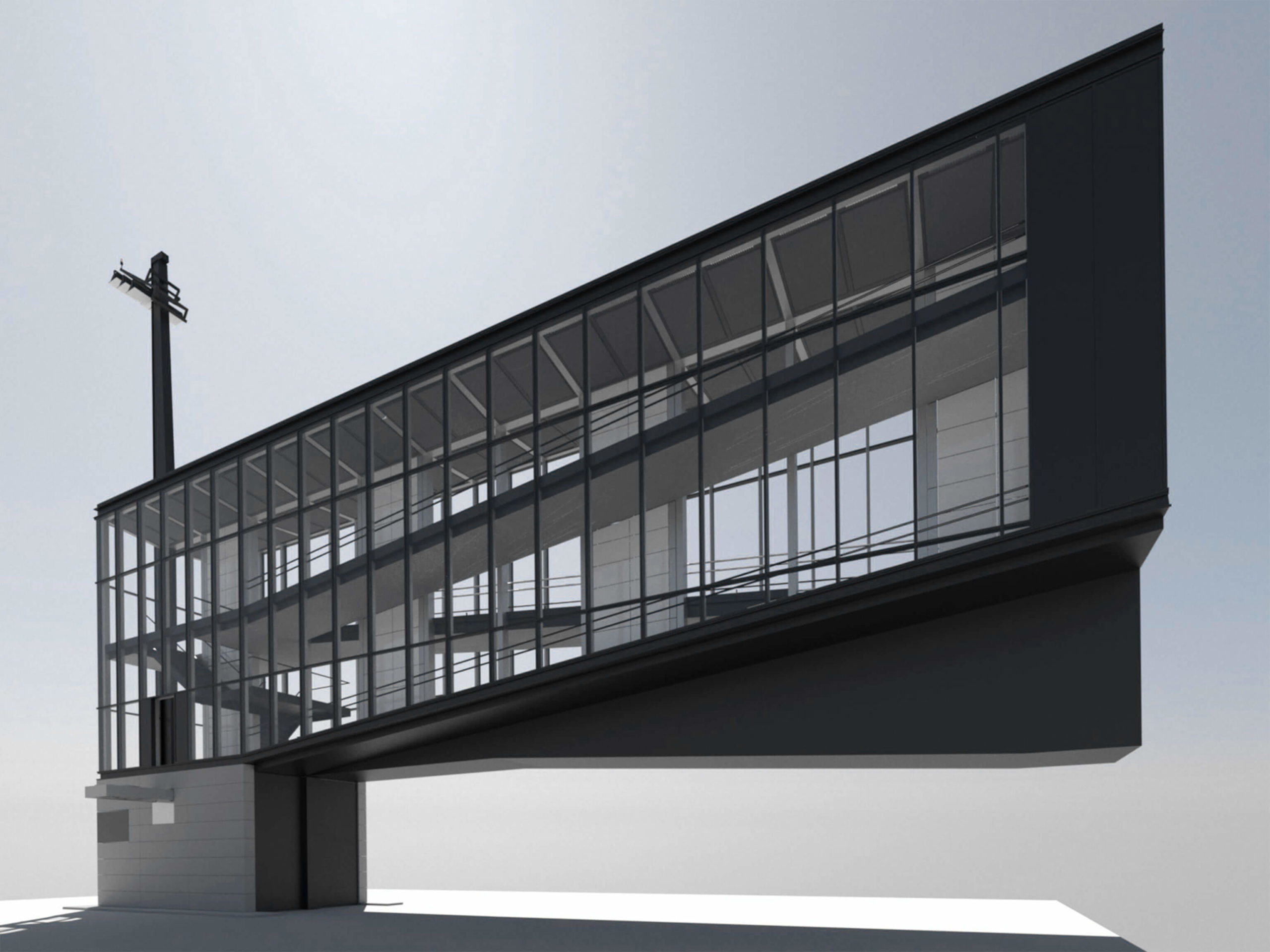 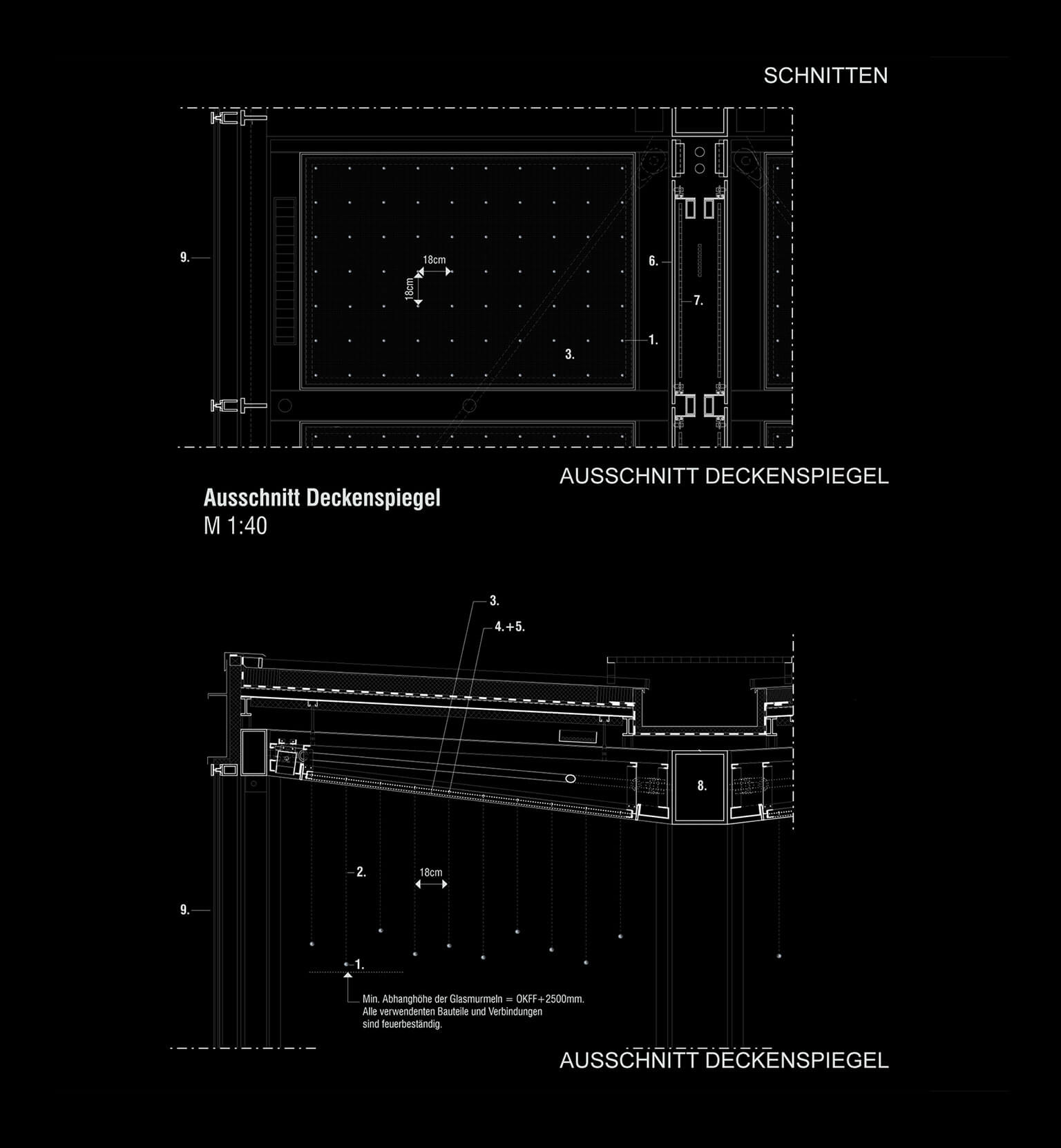 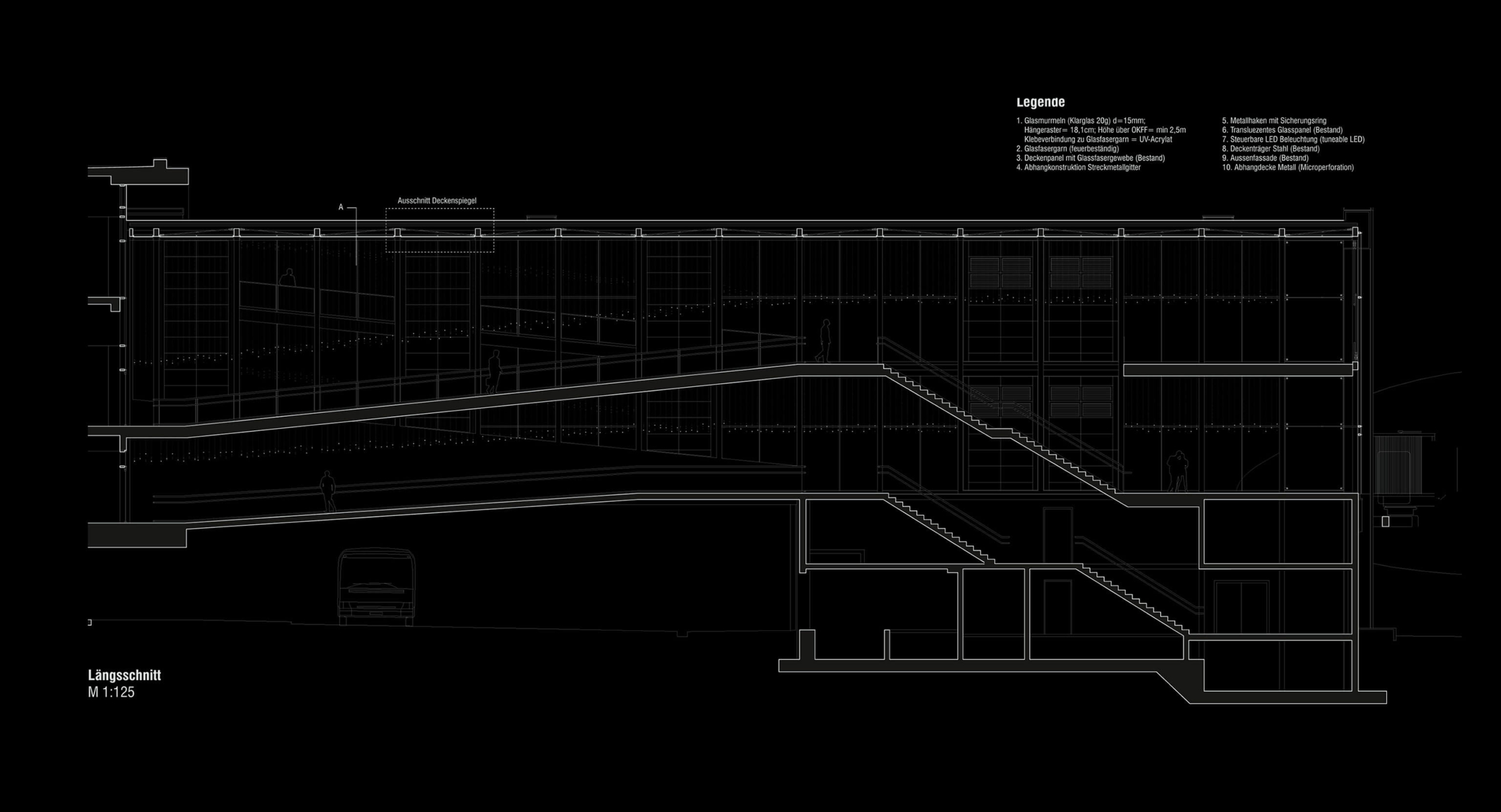 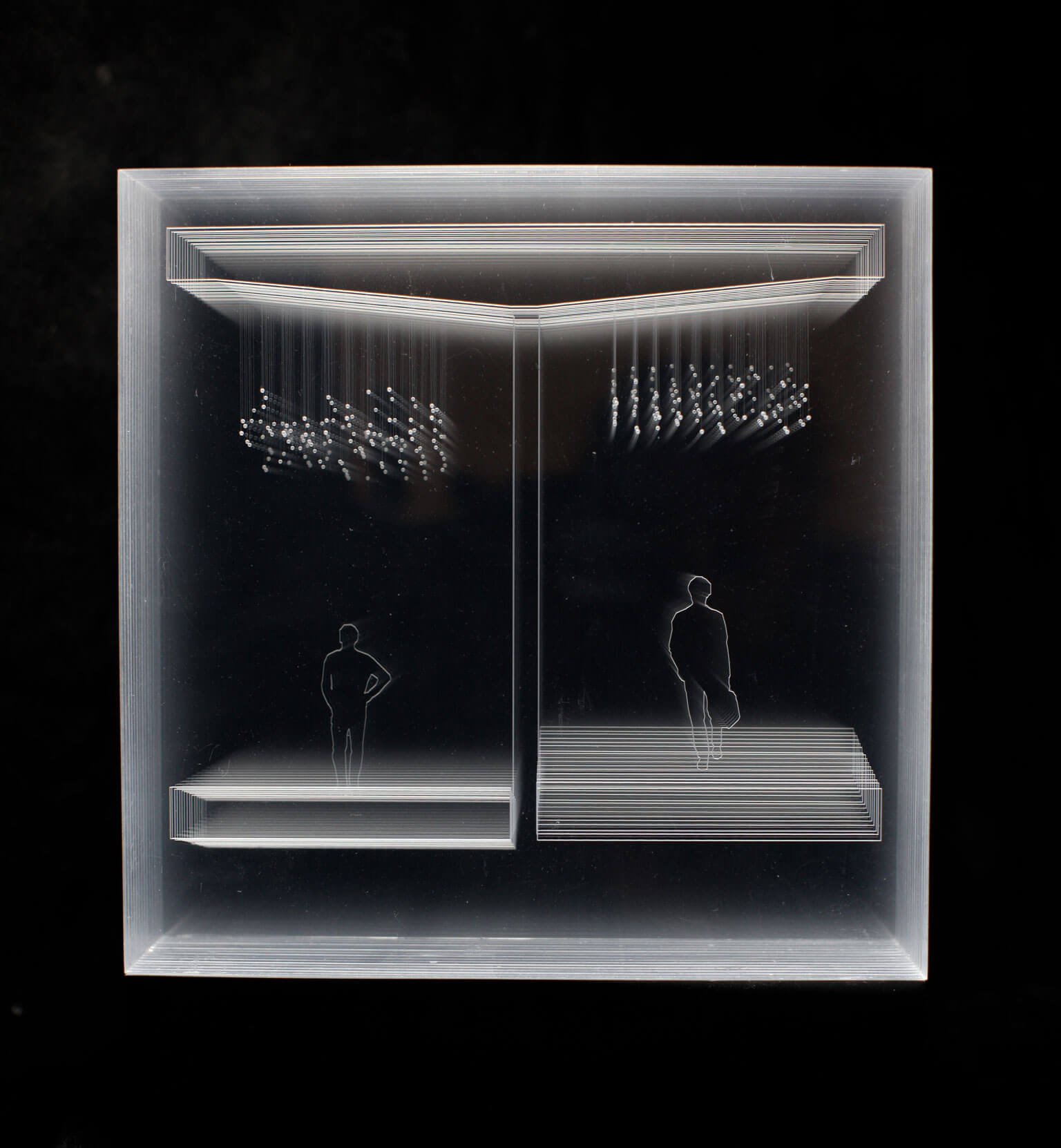 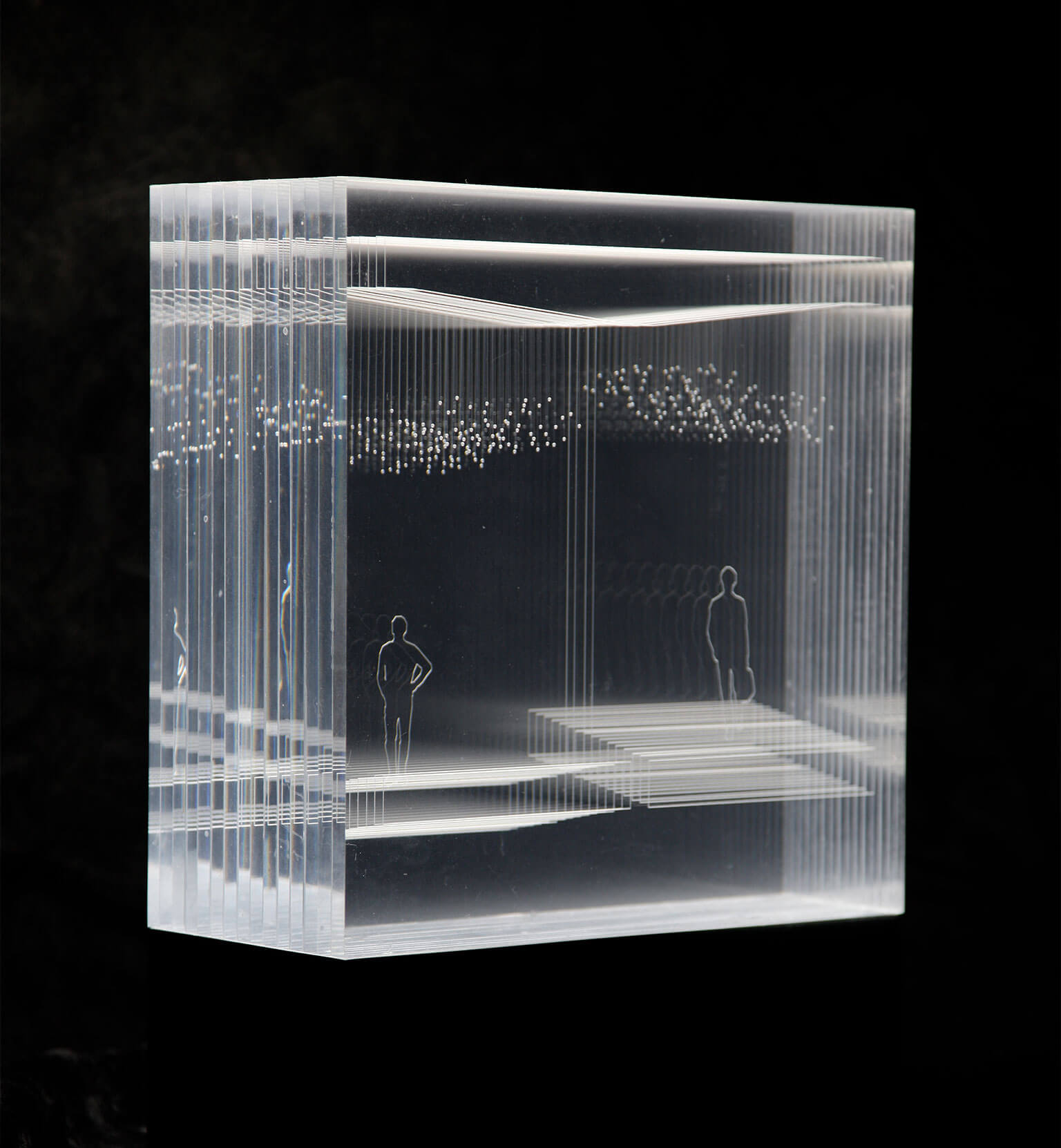 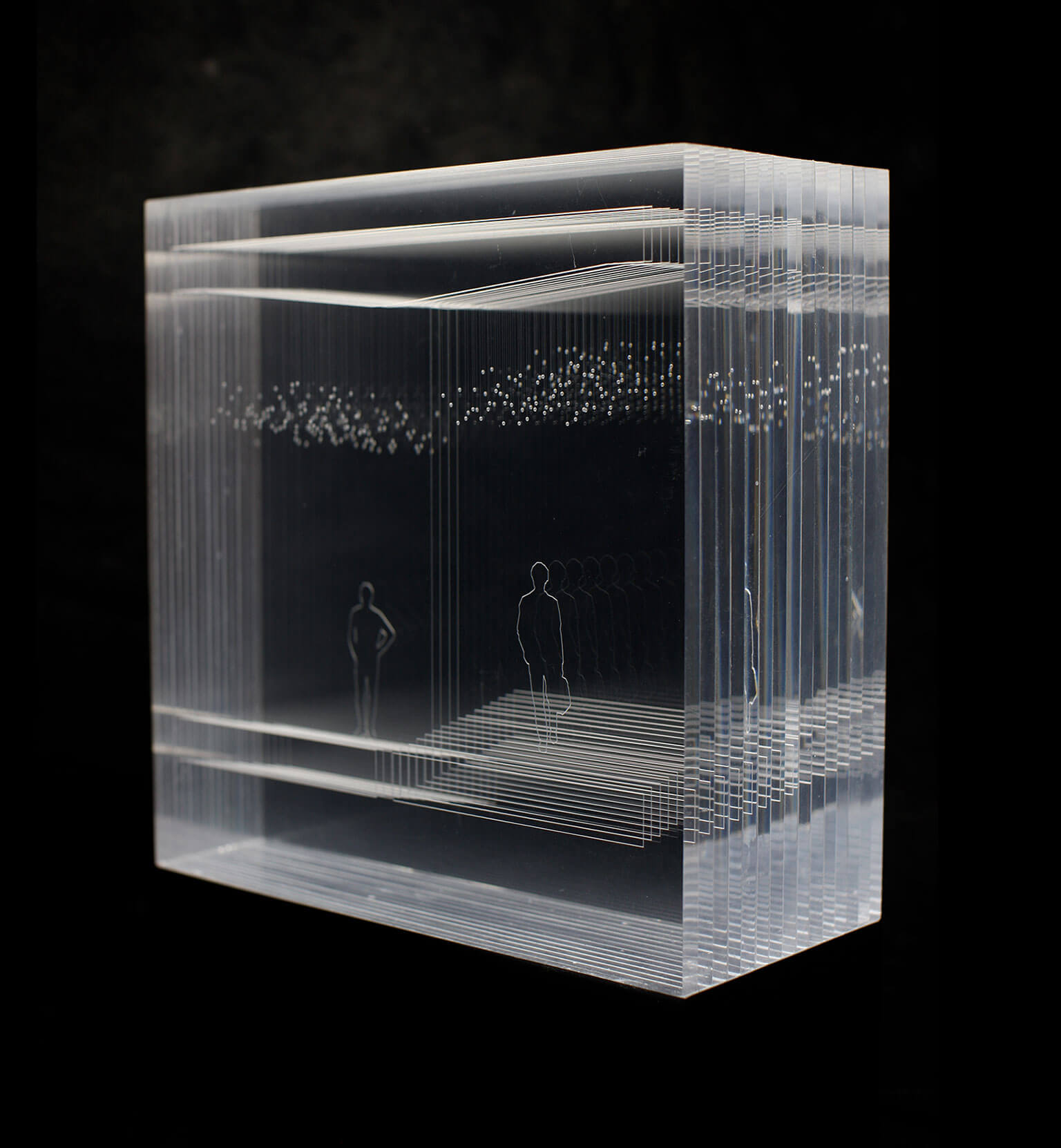 Blurring the Boundary
Scroll to top