The Strubergasse housing development is an urban master plan for the addition of 168 affordable housing units and the inclusion of extensive landscape design in the Lehen district of Salzburg. Lehen is a high-density neighborhood directly accessible to the city center, with a strong infrastructure and access to public transportation. These attributes make the area ideal for future construction projects and provide the initial starting point for the creation of a comprehensive master plan.

The design reacts to this existing urban condition by reinterpreting the historical Blockrandbebauung design traditionally found in European city centers. The Blockrandbebauung is an architectural building type characterized by the creation of street-facing dwellings on the perimeter of the block, the interior of which contain courtyards and plazas connected to the exterior by alleys.

Our design utilizes this tradition by shifting the density of the block to its edges and creating an interior park.

The densification and edge-activation allows for the creation of new city spaces that clearly indicate the urban nature of the development. This starting point, the “closing” of the block, is followed by an undulation of the building edge, breaking up the monumentality of the massing and creating a canvas against which sunlight can further differentiate facade elements as the sun’s path shifts along Rudolf-Biebl Strasse throughout the day. The five-story structure blends harmoniously into the urban fabric while creating a specific dynamic that extends into the landscape design and its planned green buffer zones.

The building unfolds into the streetscape through a transparent ground floor zone, which will be activated with the presence of shopping and dining establishments. On the side of the complex facing Strubergasse, which is quieter and calmer than Rudolf-Biebl Strasse, the Blockrandbebauung is broken to create a plaza and a balanced transition to the existing neighboring buildings. Through this opening the urban and green spaces flow and intersect, creating a distinct and independent character that preserves traditional planning with a contemporary and high-quality urban lifestyle.

The landscape architecture relies on the green corridor woven between the new building and the existing adjacent structures, providing new public and semipublic recreational park spaces, private gardens available for private rental, and the upgrading of existing park and playground areas. A wide, tree-lined pedestrian and cycling path contribute a traditional “Boulevard” feeling. The green zone, with its connective paths and seating areas, general open concept, and personalized relationship to the home, is a harmonious combination of privacy and community.

The individual apartments have extensive exposure to natural light and air. Most of the units receive light from both sides, and all contain outdoor space in either the form of a balcony or a private garden. Through the undulation of the building massing, the view from each apartment is unique, and the profusion of trees protects visual privacy and provides solar shading for every unit.

Through the implementation of this urban proposal, an attractive and exceptionally livable new neighborhood is created, providing an environment of well-being to its residents and visitors.

The project received an award of Honorable Mention. 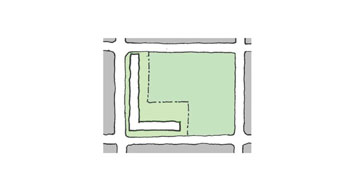 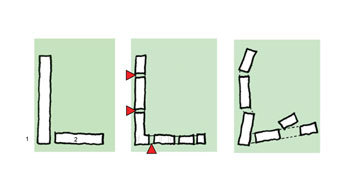 Morphology of the Structure 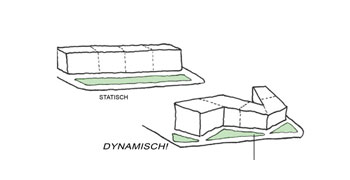 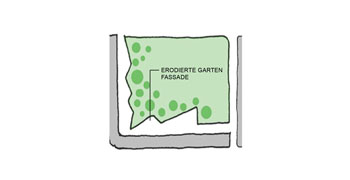 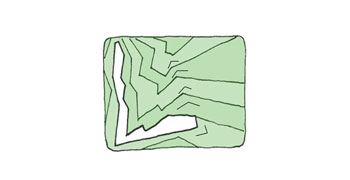 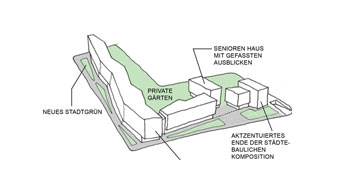 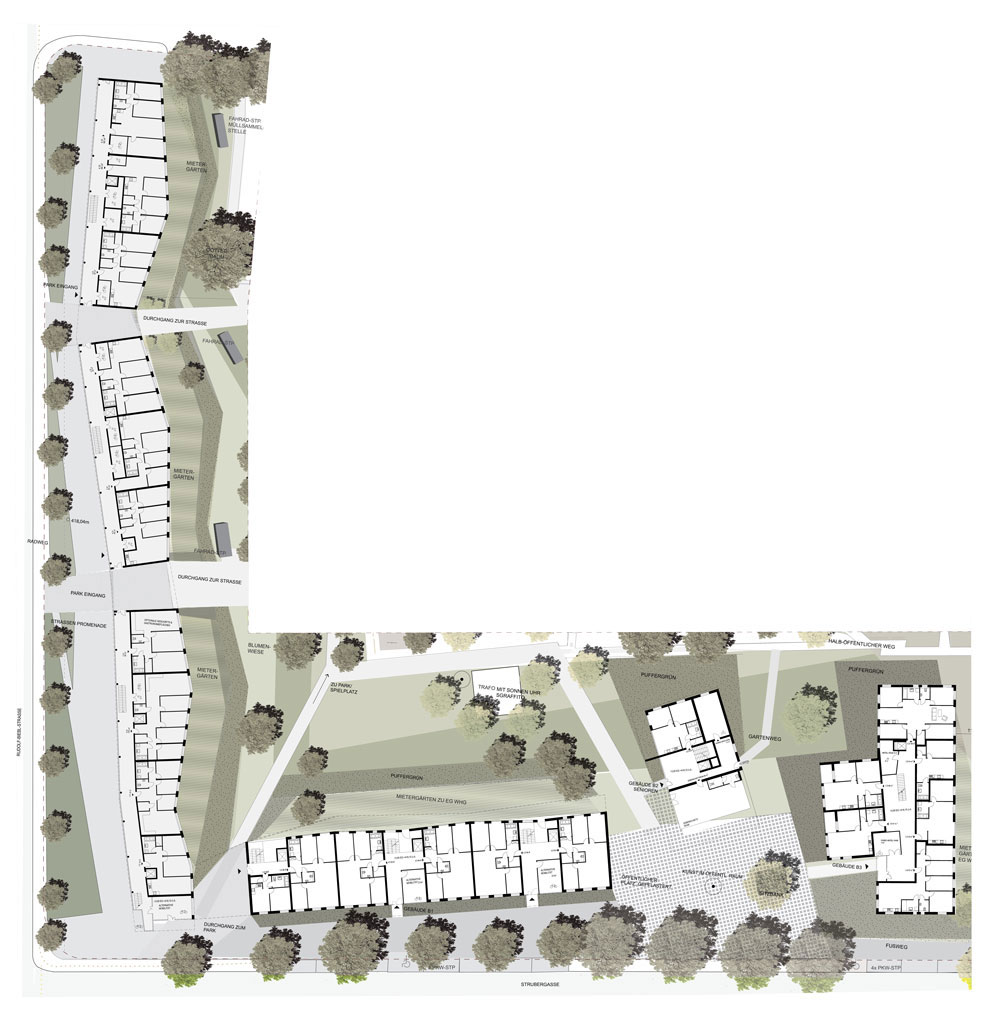 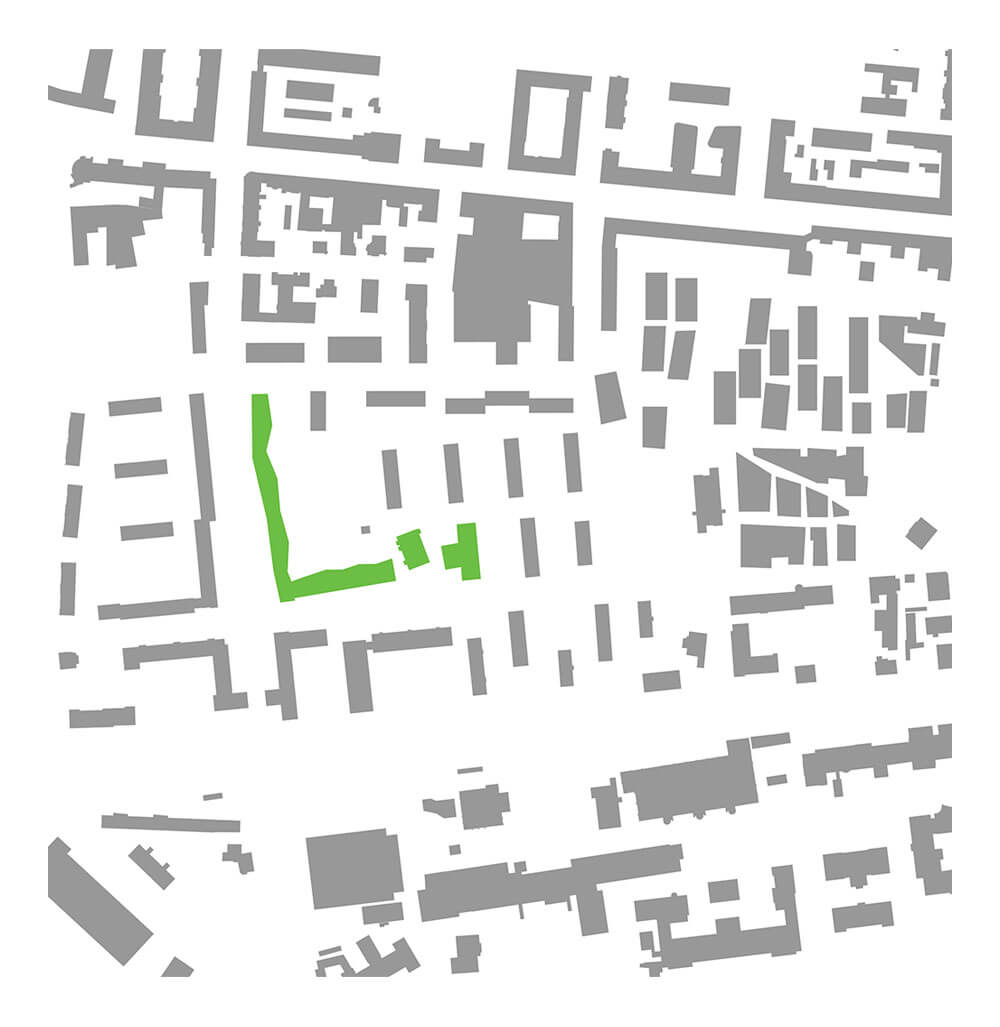 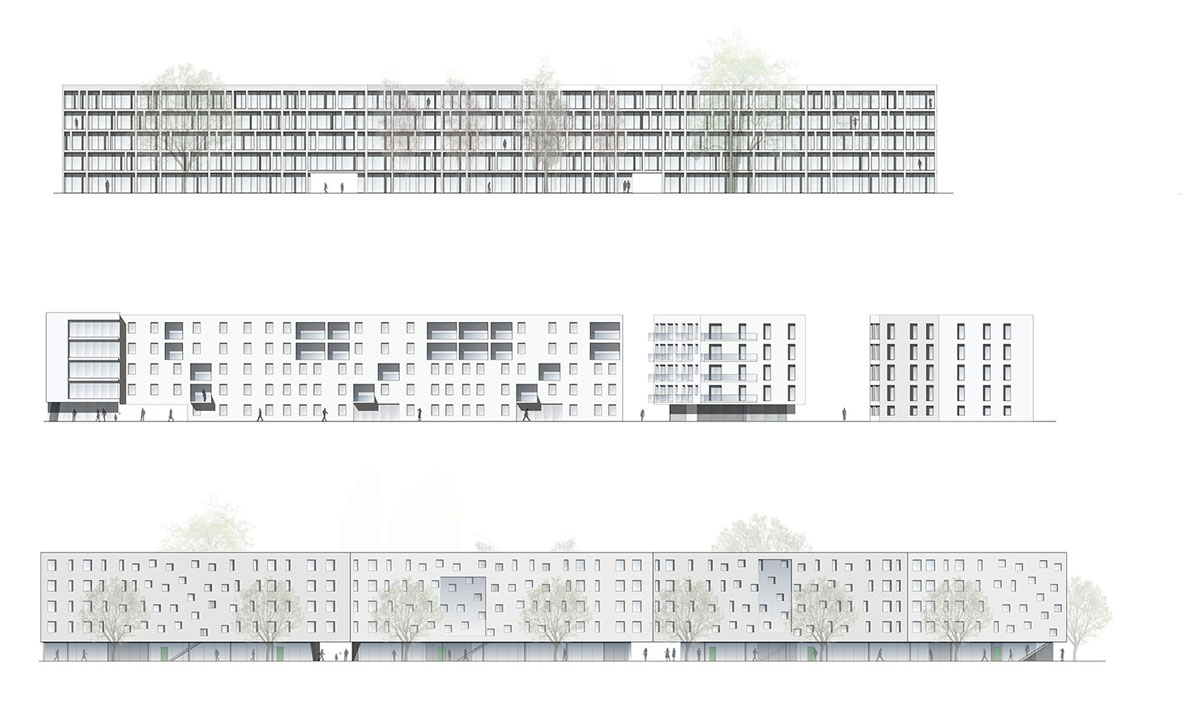 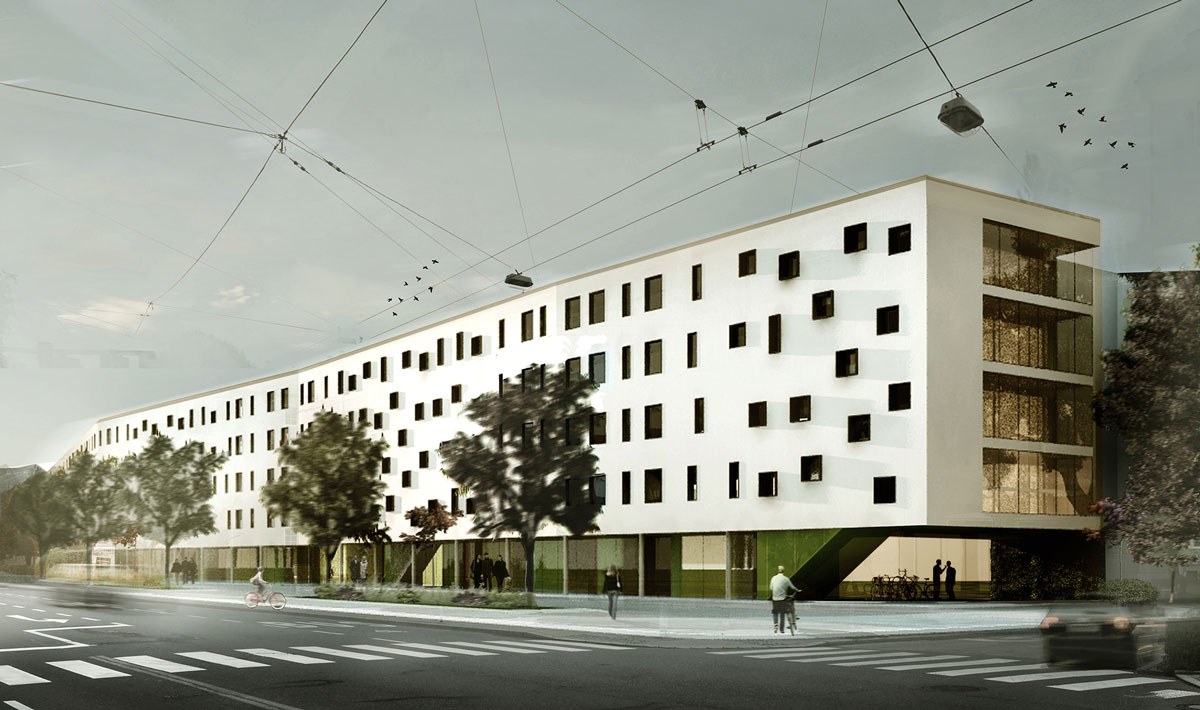